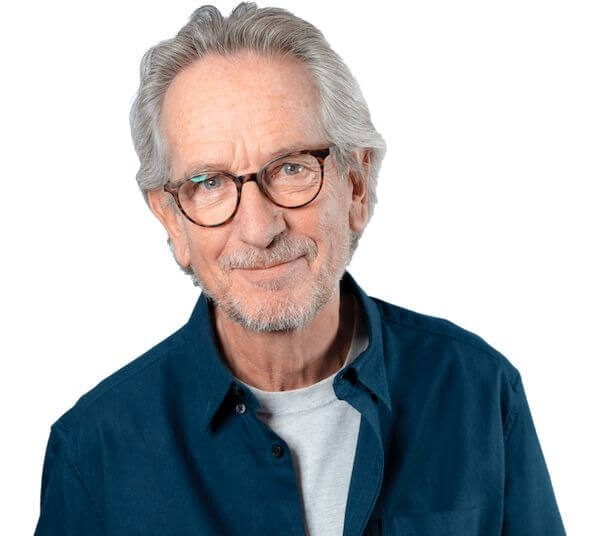 There is no such thing as a ‘communication breakdown’.

We hear about it all time, but I think this is an unhelpful and limiting term which does more harm than good. Here’s why.

First, communication cannot ‘break down’, in the way that washing machines and cars do. by thinking of it in this way we inadvertently objectify it as if to say ‘not my fault, the communication broke-down’ thus absolve ourselves of responsibility for the ‘breakdown’.

We cannot ‘not communicate’

Second, by de-personalising the communication in this way we distance ourselves from the intricate and interactional nature of communication. It is not something we switch on and off—we do it all the time. We ARE our communications.

If communications have stopped or are no longer getting the results you want, it is because of something you are part of. Maybe you don’t know where to go next, what to say or how to act, but it is more likely that you can’t be bothered. After all, communications have ‘broken down’, haven’t they?

Third, and perhaps most important, the term is often used for an excuse for taking no further action. It is also powerfully dismissive; although it doesn’t actually say so it implies that somebody or something is at fault. In fact, this is probably true, so it is disingenuous to use ‘communication breakdown’ as an excuse. It would be much better to identify what’s getting in the way and address it.