See Profile
The Author
Vance Larson
I have long been an advocate for women. Seeing them as equals, I have always tried to coach the men in my practice to see them as such. However, in some situations, I see women trying to make them pay for their past relationships. It usually comes in the form of, “You’ll have to prove to me, that you’re not like other men.” And that is their fatal mistake.
No man or woman should ever pay for the choices that you made. I know it’s a touchy subject, but holding someone responsible for your past doesn’t wash. It’s not clean. It’s dirty. And if you’re the one demanding that someone pay for your past relationships, it’s time to stop dating. For you are forever creating a deficit that can’t be reconciled.
Men—don’t pay another mans tab. You have nothing to prove, other than your truth. Women—the same holds true for you. The idea that one is guilty until proven innocent, is ridiculous. Do some soul searching. I get that you’re hurt however hurting another won’t solve your problems. Holding someone accountable for the action of others is a power-play but you have no power. You have no protection because if men are the problem, guess what? They will continue to be a problem. How about working on resolving those thought patterns, so you won’t be attracted to those who will continue to prove your venom right. 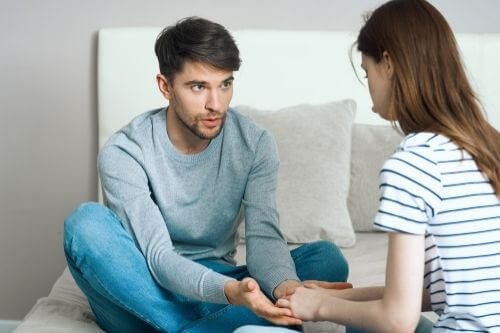 Do not pay the tab for someone else’s mistake. You deserve to be happy. You deserve basic respect and you deserve to start with a clean slate. You are not the defender of your gender. Relationships can be complicated but they also can be transcendent of time and space. You will never experience those euphoric feelings of bliss, if you’re trying to settle the debt of someone you never knew.
So don’t pay the tab. This is the one acceptable time when it’s okay to skip out on the bill.