See Profile
The Author
Vance Larson
Tuesday was my last day of work, before taking some much need time off. I have been burning the candle 14-16 hours a day, for the past 6 months. I had a full schedule that day, and come 6:00 pm, my blood pressure was through the roof, and close to calling for an ambulance. I had to cancel my last two calls, which were the most important ones of the week. I was laying down and had one of those defining moments in life. Push through, which I normally would do. But on this occasion, I opted to retreat.
I often preach retreat and recharge. But when it comes to me, my training has me conditioned to never stop. I know, I know…that goes against my meditative upbringing. But my other training, working out with the military, you never stop. This was one of the moments where I had to marry the two philosophies. My mind said keep pushing. My body said I’m going to shut you down. Smart enough to realize that it was game over, I cancelled my calls.

There is no shame in taking time to heal. While it was a tough decision for me, I was beyond exhausted. I could feel it. My wife could see it. And my last day of work showed it, so I have had to make some adjustments. And today while I am still exhausted, I realized what is important to me. How many of us continue to stay in an environment that produces a negative result? Be it a relationship, job or even a conversation? We stay because we’re invested in it. But here’s the thing, we must cultivate the mind to recognize a bad investment. Otherwise, we go broke.
Stay in the fight, by allowing yourself new energy to fight. That was my take away. Some of the greatest warriors I know, retreat to recharge. There’s a big difference from retreating because you’re scared. But to retreat to recharge, will bring a whole new level of goodness and opportunities when you’re focused and rested.
So run! Don’t care what it may look like on the outside. The inside is aligning with your destiny. Once you’ve regrouped, closed doors will open and you will be rewarded. At the very least, you will have affirmed at a core level, that you matter. And there is no greater reward than that. 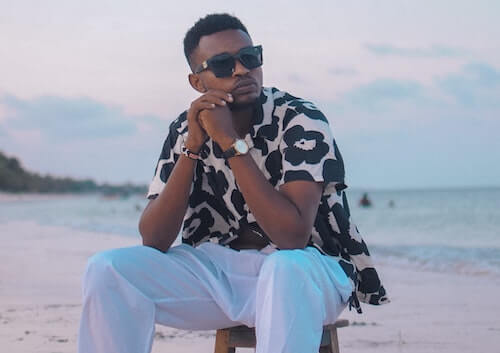 4 thoughts on “Retreat and Recharge”