Ever wonder why some people respond in the same destructive way over and over even though they keep getting the same bad results?

Many of us can relate to having unhealthy coping mechanisms and responses to things like stress, fear, or other agitating emotional states. Often, we are unaware of the subconscious processes going on and we may, for example, instinctively reach for an alcoholic beverage at the end of a long, hard day, never realizing we are setting ourselves for an addictive pattern that may one day claim our health, or possibly our life.

I know this was certainly my situation. But, I was unable or unconscious of how to get out of this pattern of behavior—until I learned to identify my emotional triggers and re-route my unhealthy habitual responses.

Addiction or other self-destructive behaviors or habits are learned responses to environmental and emotional triggers. You can un-learn these responses and create new ones, thus building a healthier way of engaging with the world, your emotional landscape, and your family and friends.

An example of one of my triggers is when someone downplays something I’ve achieved. One day I was talking to my husband about an accomplishment at work. His response? “Anyone could’ve done that.”

I felt dismissed and belittled, as if what I had accomplished didn’t mean anything and had no value. Any time I felt dismissed in this way, I used to lash out in angry ways. Or worse, I’d get myself a large glass of wine and then another, and another.

Was this a healthy or productive response? No. Did it resolve anything in a useful way? No. Was I in a position of power acting this way? No. In fact, I was allowing other forces and factors to control my behavior.

It wasn’t until I realized where this emotional trigger came from that I began to recognize my actions for what they were: a reaction rather than a calm and poised response.

I realized that I grew up with a perfectionist mother who would often criticize me if she didn’t feel like I was living up to her high standards. This often left me feeling devalued as a person, or “less than.” So, whenever I felt devalued, I lashed out in anger.

I suppose this is a natural defense mechanism. But it was harmful to me in many ways because I never really acknowledged my pain, nor did I ever address it in a healthy way. Instead, I would often turn this anger inward upon myself and, in order to numb the pain, drink it down.

This was an ongoing cycle for years and how I dealt with any kind of emotional pain: anger or sadness turned into inward hatred, and I drank to dull the pain. 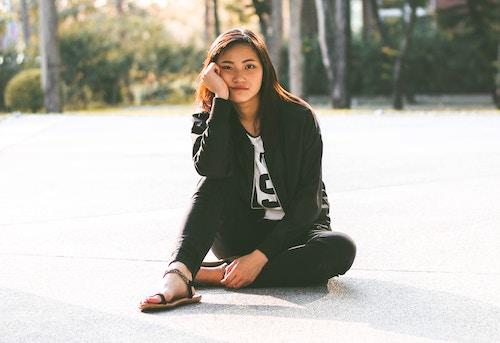 When we don’t recognize our triggers and our unhealthy reactions to them, it can lead us down a long, tortuous path.

Part of my recovering from a debilitating substance abuse problem involved understanding how triggers work and also learning healthier ways of responding to them. This is why now when I feel dismissed or rejected, I give voice to those emotions. I open my mouth and say, “You know, that hurt my feelings because…”

I have found that by giving my pain a voice, I no longer have to turn it inward upon myself and suppress it with alcohol. This helps keep me sober to this day.

Let’s go over a few other emotional trigger examples:

Do any of these emotional triggers resonate with you? Ask yourself, “How do I handle it when this occurs?” Many of us turn to food, alcohol, or other substances to dull our pain when faced with unresolved anger or other emotions.

A trigger is simply a stimulus that evokes upsetting feelings, which may lead to problematic behaviors. We all have triggers, and we all have unhealthy ways in which we deal with them. But, we have the power to stop our automatic responses and re-route. The challenge is learning to identify our triggers and then recognizing them when they are happening.

Between stimulus and response there is a space. In that space is our power to choose our response. In our response lies our growth and our freedom. ~ Viktor E. Frankl

Often, our triggers are experiences, situations, or stressors that unconsciously remind us of past traumas or emotional upsets. They “re-trigger” traumas in the form of overwhelming feelings of sadness, anxiety, or panic.

The brain forms an association between the trigger and your response to it, so that every time that thing happens again, you do the same behavioral response to it. This is because what fires together, wires together.

This means when neurons fire in the brain, they wire together the situation, emotions, and responses that caused that firing of the neurons in the first place. Sensory memory can also be extremely powerful, and sensory experiences associated with a traumatic event may be linked in the memory, causing an emotional reaction even before a person realizes why he or she is upset.

Habit formation also plays a strong role in triggering. People tend to do the same things in the same way. For example, a person who smokes might always smoke while he or she is driving; therefore, driving could trigger an urge to smoke, often without the smoker’s conscious thought.

Because our responses to triggers usually occur at the subconscious level, and we are completely unaware of the firing and wiring we have created, we are doomed to repeat self-destructive behaviors until we identify our triggers.

Once we know our triggers and begin to recognize them when they happen, we can see them for what they are—over-reactions to a perceived threat. Then, we can learn to respond in ways that are more life affirming, useful, and healthy for us. 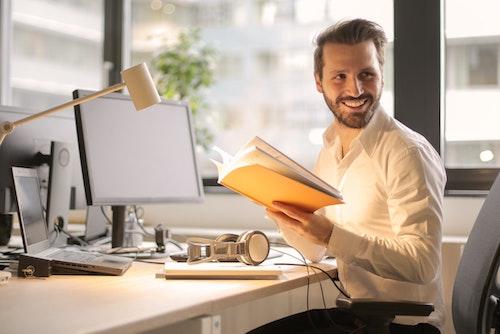 There are two types of reactions to triggers:

We get stuck in negative emotions such as anger, sadness, or anxiety and react in extremely emotional ways—getting violent, yelling and screaming, withdrawing completely, etc.

We crave certain substances (food, sugar, alcohol, drugs, etc.) This happens because the emotional pain triggers our habitual way of indulging in some kind of physical activity that we are using to suppress the emotion or dull the pain.

When it comes to physical reactions, it helps me to create space by doing something else, for example, taking a walk.

For emotional reactions, it helps me to clearly communicate my feelings. Mostly I had to learn to understand my emotions, acknowledge them, and then give them a voice.

Instead of unconsciously reacting to a trigger/stimulus, you can learn to consciously respond to them by doing what I call The Trigger and Response Exercise.

Start by taking a sheet a paper and creating three columns. Title them: Trigger, Current Reaction, and New Response.

In the Trigger column, write each one of your triggers. You can think of these as things that “push your buttons.”

In the Current Reaction column, list how you normally react when this button is pushed.

In the New Response column, write what you could do as a conscious response instead of your normal knee-jerk reaction.

Below are a few examples:

Trigger: When I feel that my spouse dismisses my comments or feelings about something

Current Reaction: I get angry and yell at him.

New Response: I’ll tell him my feelings were hurt.

Trigger: When I feel insecure about my body

New Response: I’ll go for a walk around the block.

Trigger: When I get overwhelmed and stressed

Now that you’ve written your list of triggers and changed how you’ll respond, you’ve got to learn to make these responses your habitual way of being.

Keep this list handy and use it as a guide. You can add new ways to manage your triggers as they come to you. 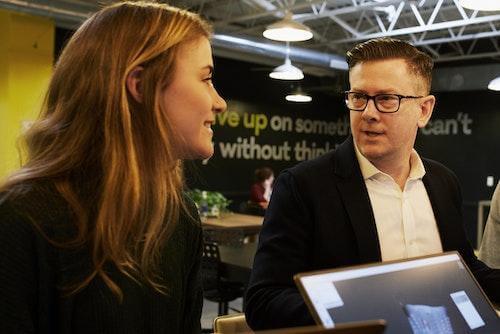 Don’t get discouraged if you falter, as it takes time to learn new ways of being. Just keep practicing them, until over time, they become your new habits. In this way, you are powerful in that you consciously own and choose how you respond to people, situations, and circumstances. You aren’t blindly reacting anymore.

Life is full of triggers, know this. But, also know you have the choice and the power to respond to those triggers in ways that are healthy and achieve better outcomes. In this way, you transform your life for good.

Personal power is about taking charge of your life, creating a loving space for yourself to heal, building empowering relationships with your self and others, letting go the past, and reclaiming your future.  Identifying your emotional triggers and building effective coping strategies is part of living your life in your personal power.