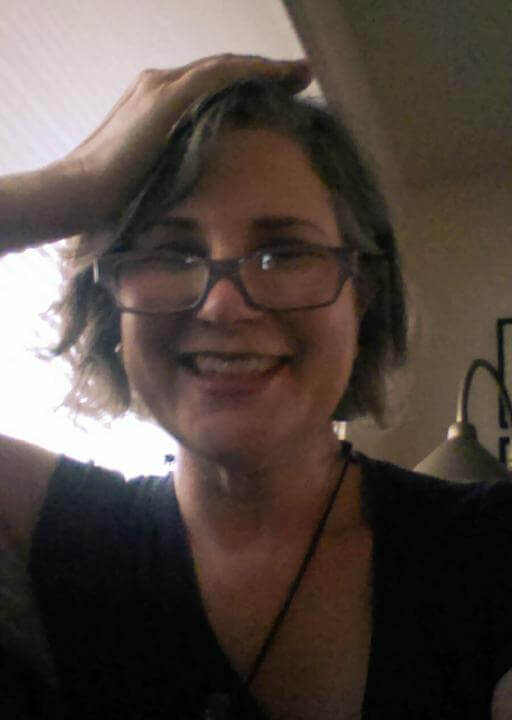 The mark of your ignorance is the depth of your belief in injustice and tragedy. What the caterpillar calls the end of the world, the Master calls a butterfly. ~ Richard Bach

Sometimes I have to say this over and over to myself: There are no mistakes. There are no mistakes. Because often it feels like there are lots of mistakes in this world! My mind tells me that so many things are wrong. Global warming is wrong. Children starving is wrong. Having guns all over the place is wrong. It’s also wrong that I have to wait in line so long at the post office, that the checker at the store was rude, and my hair doesn’t look right today. From the tragic to the petty, it seems like there are mistakes everywhere.

That’s when I trot out one of my favorite mantras: Nothing is random, nothing is a mistake. I take it to the extreme and try to see even minor annoyances as somehow purposeful. For some reason I was meant to be stuck in traffic (why else would I be here?). What can I get out of this experience? It’s both easier and harder to apply this to the big, bad things. Most of us will admit that good often comes out of suffering, but does it follow that the suffering was part of a plan? That can be hard to swallow.

To many people, the idea that tragic events are part of a plan for good is an affront. I get that, and yet for me the idea that the same events are simply random mistakes (being in the wrong place at the wrong time) makes me want to jump off the planet. I don’t want to live in a world where it’s simply a matter of chance whether I get hit by a bus this morning or win the lottery. I take great and active comfort from the belief that there is a plan, and that the plan is ultimately for the highest good of all concerned (whether I ever figure out how doesn’t matter).

Karma is another concept I think is often misunderstood as an explanation for negative events. I do believe in karma, but to me it isn’t a punishment. I see it as more of a growth experience that we voluntarily take on (maybe not consciously, but at least on a soul level) in order to directly experience the opposite side of a situation, relationship or action. It’s a balancing movement, like the natural swing of a pendulum. Of course, we may also take on challenging experiences big or small simply to learn and grow. It’s what we’re here for!

So instead of seeing “negative” events (whether life-changing or only briefly maddening) as mistakes, why not view them as expressly picked for your highest good? We don’t have to understand the details of metamorphosis for it to work, any more than the caterpillar does.

1 thought on “There are No Mistakes”