Whilst waiting in the supermarket queue for my weekly shop the other day, I got talking to a ‘socially distanced’ woman who told me how distressed she was. She was in lockdown with an old boyfriend who she no longer wanted to have anything to do with.

He had moved in with her some months ago and it had become clear they were not at all suited. She went on to tell me about his refusal to put anything away and his neediness to be taken care of and be looked after having lost his job a month after he moved in.  So, he had to go. Problem was without a job he couldn’t afford rent and then the lockdown meant he was now overstaying his welcome. And they argued every day. 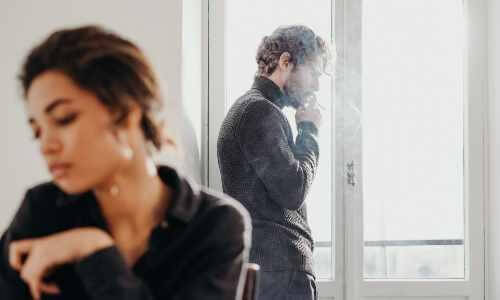 Separated but still together in lockdown…

As I pondered over what being ‘locked’ up with someone you didn’t love anymore, let alone liked, must feel like. My thoughts went to the woman who was in a similar position of having decided to separate after many years of marriage. Her bags packed. Had a place all lined up and just waiting on confirmation of her move-in date.

But now unable to leave. Right back where she started.  Stuck with someone 22 hours a day. A man who lived his life on lies and deceit, and who had now been found about. She now had no faith or trust in him whatsoever.

Angry and frustrated that she hadn’t had the courage to leave before because he always persuaded her to stay. Promising that he would change. Which he did for a while. But after a while reverted back to his old ways of spending hours away from home, leaving her frequently on her own. And like an idiot, she believed him.

Her mother’s voice would invade her mind, each time she told her husband she was leaving; ‘You’re not important enough. You’re not that special.’  She also remembered the feeling. The feeling of being exposed. Like having a warm covering removed and being left naked.

Then she would reach out for thoughts to cover herself up to feel safe once more. Thoughts like…” he promises to change.  He wants to be with you. Maybe he does need time on his own. He works hard. Well, at least he is here sometimes. You won’t find anyone else.  I’m not that important anyway. Maybe I should be thankful, instead of complaining”.

But now she wonders. How and why did I end up here?  Like this?

But now is the time…

For her to remember why she finally chose to leave.  The years of wondering. Continual loneliness and emotional turmoil brought her to the brink. Intense feelings of unease. Being anxious every time he left the house couldn’t be ignored any longer.

She found herself constantly on edge. Suspicions and lies kicked love to the bottom of the pile, never really giving it a chance to flourish.  She had felt constantly let down as he was never there for her.

The dreams they both once shared. At least that’s what he led her to believe. That he was all in.  But the dream died. Her shattered heart in pieces. 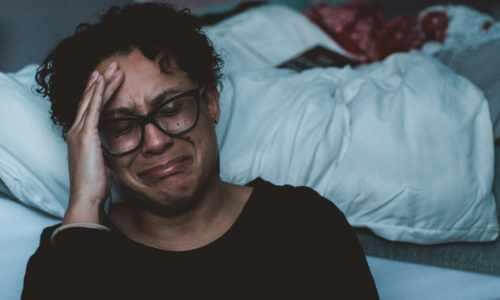 Our past deciding our future…

Much like Lisa, a lady I helped in the past, she grew up with a father who was consistently absent from home. As his little girl, all Lisa wanted, was some of his time and attention. She wanted assurances that he loved her. Lisa yearned to feel important enough for him to spend some time with his precious little girl.

As a very young child, Lisa would hear her parents arguing. Her mum telling her dad that he was a liar and couldn’t be trusted. Accusing him repeatedly of having affairs.  Threatening to leave him if he didn’t change his ways.

Her dad’s response was always the same too. He used the excuse for his need to go on a regular basis – ‘as being a man he needed to be around his mates’. He needed that outlet. Staying home every night felt like he was being cooped up. He had to go out. That being at work all day, he deserved his freedom.

The promise of changing his ways each time acquiesced her mother’s frustration and anger.  The next day the proverbial bunch of flowers and the weekend dinner always seemed to do the trick and they’d be fine for a while.  Just for a short time.

Lisa’s little heart would bounce back between her mum and her dad, trying to understand them both and how they felt. But she was very confused and frightened that if her mum left as to who was going to look after her. Who would take care of her?

She clung on tightly to her mum’s promise that she would never leave Lisa on her own. But having witnessed her mum’s anger, Lisa never fully believed that promise. She had seen her mum too many times, slamming the door to her bedroom where she would shut herself in for an hour or two to calm down. Forgetting that Lisa was indeed on her own suffering from the shock waves that engulfed her body and mind every time her parents fought. 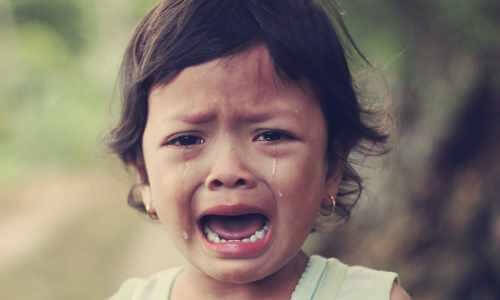 Lisa wasn’t important enough for him to stay.

Then when Lisa was nine, her mum blurted out that her dad had set up home with another woman and she was having his baby. He had been having an affair for years and he was never, ever coming home.

Lisa’s world fell apart. The realisation that she was never going to feel like a special girl to her father.  And knowing she wasn’t important enough for him to stay or to share their lives, left her traumatised and in shock. Her mother’s words cut deep as they anchored into her young heart. “Men are liars. Don’t trust them. They are users, mean and cruel. They only pretend to love you and just throw you aside when they find someone else.”

When we experience trauma and shock, we are unable to defend ourselves from what is going on around us. In that moment of shock, our emotions are fully open absorbing the reactions of others and the words being spoken.

It’s especially worse for children. They have no filters. They act as sponges. Taking in every word, believing it to be true. Strong emotional outbursts like anger and rage make holes in what little defences they may have learnt.

The emotional shock also acts as an anchor. It holds fast the memory of the pain along with all the thoughts and fears that flood our mind and body and take up residence. Thoughts we never remember thinking. Shock stuns. The pain holds our attention.

But the fears and beliefs taken on at the time come with us into every aspect of our life and our relationships. We believe them so much they turn into magnets. They attract both situations and people into our life who reflect what we believe to be true. Epitomising our worst fears.  Lisa truly believed that men always leave you.

We can spend years pushing the pain away. But it’s never forgotten. It’s stored in our bodies. It’s stamped in our cellular memory.  So too our beliefs. 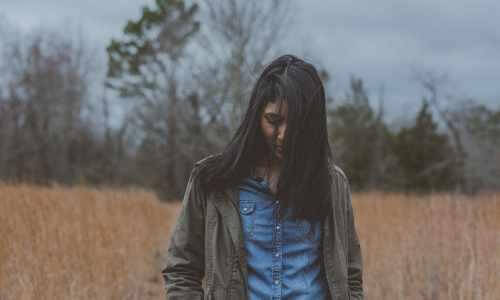 Are you feeling trapped in a situation that is hurting?

If you need help to free yourself from the past and unknown beliefs and fears that block your getaway. I’m here to help you venture into a joyful future of your own creation.

You can discover more about the author on their profile page.

If you want to escape a situation that is hurting or want help in regards to a relationship,

book a one on one session with Sandy Hounsell here.

1 thought on “Our Past Deciding our Future”