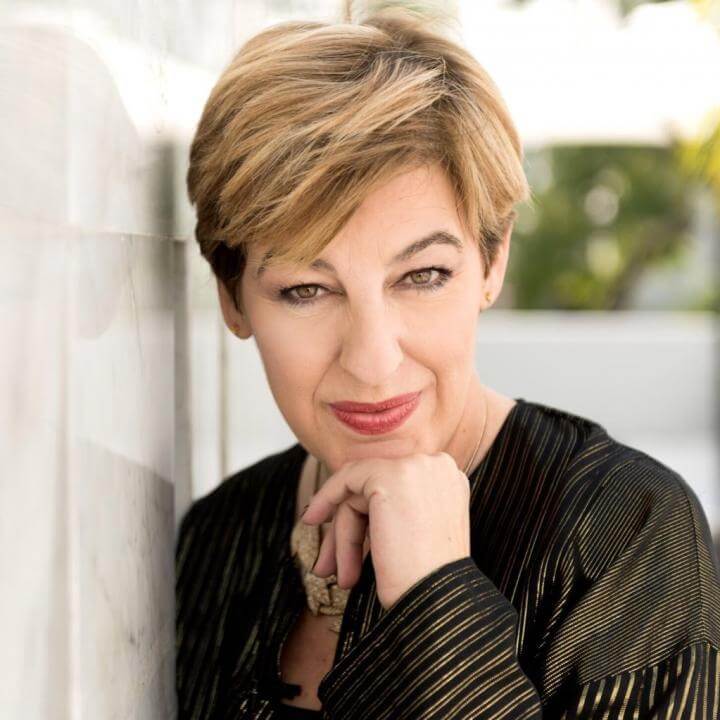 For centuries now, human beings have perpetuated and disseminated certain limiting beliefs that result in limiting attitudes and behaviors. As a result, humanity has for centuries transmitted and preserved beliefs that only damage us as a species. Instead of uniting us and making us stronger, they weaken us. Only by identifying, questioning and changing those beliefs will humanity advance into a new and more accepting existence.

Let me give you an example. Most human beings consider theirs one of the best, if not THE best culture in the world. Many people believe things such as…

When new human beings are then born into one of those cultures, they learn to despise others, even though they originally had no choice at all where to be born. They will antagonize others, just based on those beliefs. And might even feel great insecurity or anxiety if anybody then proves them wrong.

That’s the way in which conflict and crises are created. There are many of those limiting beliefs transmitted from generation to generation. Some examples are:

When two people from different cultures but with the same belief meet, both are convinced that theirs is the superior one. By trying to prove the other one wrong, conflict arises. And because they firmly believe their opinion, they try to prove their views superior and try to convince the other person of their mistake.

By perpetuating certain beliefs, we also perpetuate limitations and conflict.

This doesn’t need to be like this, though. Human beings have a choice. They can choose to modify the beliefs they transmit just a little bit so that they are not that limiting. Instead of: “Life is a race we need to run,” the belief can be something like, “Life can be a race to run.” Instead of: “My culture and inherited worldview hold THE truth,” it could be, “my culture and inherited worldview hold my truth.” Or even, instead of: “Life is hard.” something like, “life can be hard or not”. Just those changes in the wording open new possibilities. By not being so limiting, we give the next generation permission to question the rigidity of their beliefs and the choice to accept others more easily, thus helping humanity come to an understanding.

I know this approach will need some time, some generations, to become a reality. But no road is walked without taking the first step. I hope my little reflection here today could help you take that tiny first step by making you at least think about this and about your own limiting beliefs from a slightly different perspective.

If you then discover that your own beliefs are limiting you, ask yourself how to change the way in which you express them every day when talking with others, with your children or any other children still growing, with others in society, with your peers and friends. Ask yourself how to contribute by planting the new seed of a less limiting belief that can grow into your culture. When somebody expresses a limiting cultural belief, offer a less rigid one instead so a little hope can be shared. We can all change those beliefs step by step, seed by seed, word by word. Help yourself and help generations to come do away with some of our obstacles, limitations, and conflicts. Redefine your own beliefs.

I encourage you to consider and approach some more ideas:

Enjoy life, ALL of it,