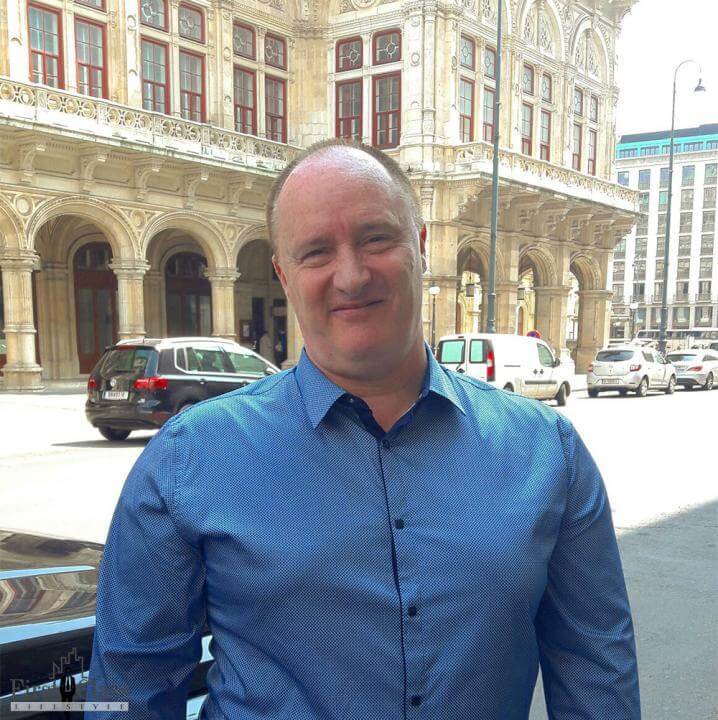 A trip down memory lane is a story about when I slowly reflect o a time years ago before I left to the former Soviet Union. It was a cold day in November and I was eight years old. That early in the morning, the sky was clear and the sun was shining, as I stood alone on the summit of a Swiss mountain peak.

Alone would you say…but what is a boy of that age doing alone on a mountain?

Perhaps, my mind simply wondered about, lazed, dreamed, or maybe I felt like being alone. The wind was blowing. Yet that day, melancholy reached the heart of my young head as it was an integral part of my youth. And right then, I knew I wanted to get away from the pain.

In fact, memory lane pops up. I look down at the valley below. I distinctly see some human silhouettes but they have the size of ants. They seem to be busy like as if they were in some kind of frenzy. Yet, in observing them attentively, I realize that they are merely climbing abruptly towards my location.

This all situation gives the impression to be in a frantic state. And in seeing this, I think to myself: “Only nature is in a complete harmony.” Meanwhile, the chaotic and hectic figures move over and around on the white blanket that laid immaculate a moment ago.

And under the heaviness of people’s feet, the untouched winter layer drops deep, leaving tracks that look like an army is going through. From where I am, the little dots are running about in all directions as if they are searching for something or someone. But why was I sent on this trip anyway?

My father, who was a dark figure of what needed to be a parent, did not want to have me home. So a few days before, he decided without the consent of my mother to send me away on a trip. So, he threw me in a train to Switzerland along with some other boys and girls my age.

My Trip to Switzerland

Going back down memory lane, I remember sitting there, in a wagon, not knowing anyone, yet rejoicing somehow. I thanked the heavens above me for the means of transportation I was in. And I felt relief as I was getting far away from the beating my dad was giving me each day.

Yes, it took only the slightest thing for my father to lose his temper. So that next, I would be covered with bruises for days on end. My childhood was unpredictable. Before departing at age nine to the former Soviet Union with my mother, I lived each day afraid of what might happen.

So, almost every day, I trembled because my father could stick me, at any time, one of his fists right in the stomach. At those times, the pain was so unbearable that I could not breathe for some long seconds. Sometime, he would punch my face, or kick me anywhere on my body.

And sadly, over time, I developed such a natural instinct in living that way as it became a daily routine. I should precise, as life went on, that it is these entire awful and terrible childhood experiences that would precisely lead me towards the love of animals.

Because of the kind of father I had, I learned one important thing: What kind of person not to be. It suffices for me to think about my father and do exactly the opposite of what he would do. I knew that I would follow a path where animals and I would never have to get a minuscule glimpse of those unpleasant experiences again.

But let us go back down memory lane to the rest of the trip and our story in Switzerland. While hiking, at the end of a group of young children led by a guide, I fled in another direction. The urge to be alone called on to me. So making a decision, I let myself gently fall further and further behind.

In that way, I ended at the tail of the group, letting the other boys keep on singing without me: We get off the mountain on a bicycle…cle…cle… we get off the mount… As they were all going straight following the guide, I took a quick turn to the right in a moment where no one looked back.

Memory Lane Can be Contemplation

I, then and there, found a path between some rocks and went up a steep slope. The snow was deep as it reached over my knees but I did not care. I sought to climb high, to the summit, to finally feel some freedom. As far as I can recall, all of my life is an ‘outside the box’ adventure.

As I waited for a peace to invade my soul, I felt capable to brush against god, out of my fingertips. And I tried to imagine my pain vanishing at that precise instant. I made a halt and looked around at the White Mountains extending themselves as far as the eye could see.

So, pausing a minute, I sat on a sunny dry rock and contemplated down memory lane. To be alone sometimes has some good. But the dilemma is when I stay too often on the outer circle while looking towards the inside. I do everything to be solitary and then I am still amazed why I have no friends.

The Need for Understanding

It was a problem I had as a child. As I stood back up and continued on my path, I turned around to see where I was. I found myself already very far away from the group of children I was with. Having somewhat reached a peak, I sat down on top, in the snow with my legs crossed.

The wind was blowing leisurely, and the sun was superb in the morning sky, as it gently warmed my face. In sitting there, I felt suddenly a serenity invade me, like some kind of liberation. I then sensed the bluish sky take me in a scarf of white cotton while I shut my eyes.

As I relaxed completely, only a few fractions of seconds passed. But to me, these bits appeared like an eternity. It was my very first experience with meditation. I was in a state of mind where I felt the need to wonder about some philosophic questions that had gotten into my young assiduous mind.

A Trip to Bliss

So I looked at the sky above and asked mentally When dead, are we going to a spirit realm? Is it Nirvana, described as a blissful state of being free of all pain and desire? Do we pass through a doorway to immortal life in paradise? And does God exist?

When I look at the firmament on a clear night, I am astonished to see so many stars. What about all the living things on earth? We are taking so much but giving too little back. It might be strange but from the moment I got to be able to think on my own, I always asked myself such questions.

As I opened my eyes, not fully understanding what I felt, I sensed a feeling invade me. In the space of that moment, I thought to myself This is so wonderful!

My Solitude is Over

While on my ascension, I did in no case imagined that I acceded to such a high altitude. It is only when a helicopter suddenly passed by, on my right, at the same height than I was, that I understood. It cut me short of my solitude, as the pilot, by seeing me, made a sign of the thumb up.

I then saw clearly the man take his radio and speak to someone. And so, I waited, knowing that soon my tranquility would be over. I kept on sitting peacefully taking advantage of the short time that was left.

Then I observed a rescue team on the side of the mountain coming in the direction of where I sat.

At that point in time, I felt kind of cold, while the night lessened and the sky got unexpectedly darker. I realized then and there that perseverance is not a long race. It is many short races one after another until you win. And down memory lane is sometimes of great satisfaction.

I will always, until my last days, remember that trip in Switzerland. From that little train on chains that climbed back up the steep mountains to get to the village where I stayed.

Even now, my mind evokes it as I smell the odor of a black tea. I loved the buttered slices of bread with the chocolate eaten each day around four o’clock in the afternoon.

I can recall my 100-meter races in the snow, as well as playing hide and seek the night between the trees with the rest of my comrades. The jokes we did. A sled race I won with a friend made there. These things were overall my happiest memories from that trip down memory lane.

I would love to hear your stories down memory lane in the comments below.

3 thoughts on “A Trip Down Memory Lane”