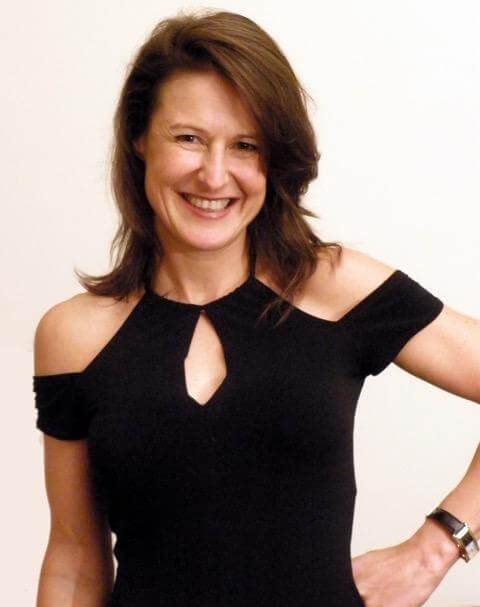 Establishing new healthy habits can enhance how healthy and happy you feel in everyday life.

But how do we go about it?

Q. Why is it so hard to change our habits?

Because habits are behaviours we do on autopilot—without thinking—and without effort. In contrast, changing our habits requires us to pause, think about what we’re doing, exert extra energy and often feel uncomfortable in the process. And no one wants to add something hard to an already hard day.

The other reason we find it difficult to change is that we’re not taught how to do it. We have the expectation that it will be hard—often because we’ve tried in the past and failed — and we think we have to rely on motivation and willpower—neither of which work. Instead, we need to understand that adopting a new habit is a skill that can be learned, just like any other skill. And once you know the how of habits, it’s actually a lot of fun.

Q. How long does it take to make or break a habit?

Everyone seems to think the magic number is 21 days. Is that correct?

No. The notion of 21 days originated from a plastic surgeon called Maxwell Maltz who observed that it took around 21 days for his patients to adjust to their new nose after surgery—or whatever body part he had operated on. He then went on to write a best-selling self-help book in which he stated that it took a minimum of 21 days for people to change their self-image or their behaviour. Over time the word minimum was lost and 21 days stuck.

It wasn’t until the year 2000 when researchers at University College London tested 96 people with a variety of habits, that they discovered it took an average of 66 days—just over 2 months—to adopt a new habit. But the range was 18 days to 254 days, depending on the person and the habit. So the worst-case scenario is that it will take eight months.

But if you know how your brain works, it can be much quicker.

Q. Can you talk us through the steps of establishing a new healthy habit?

There are 5 simple steps.

Please forward this Health-e-Byte to anyone who is trying to adopt a new habit.