The Author
by Oliver Cooper
See Profile
Blisspot > Relationships > Can an Emotional Build-up Stop Someone from Having Empathy?

If one is going through an emotionally challenging time in their life, they may find that they have started to shut down. Their engine will still be running, but it won’t be running on all cylinders, so to speak.

During this time, it is not going to be their intention for this to take place; their primary concern is likely to be for their life to get easier. And through gradually disconnecting from how they feel; it will be possible for them to experience less pain.

Their point of focus is likely to be on what is currently taking place in their life and not on what consequences may arise in the future. This is then similar to what would happen if one was extremely hungry; they can eat whatever is available as opposed to what would be good for them.

Through being in so much pain, it can mean that they are unable to think clearly. In fact, this part of them could be offline, and it is then going to be normal for them to overlook the future.

When one takes this approach, it can also be a sign that one doesn’t have a healthy relationship with their emotions. And as a result of this, it stops them from reaching out for the support they need. 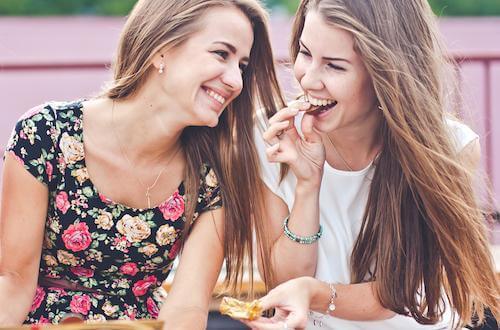 But if this is not the case, there is the chance that one has a lot going on in their life, and this then stops them from taking the time they need to face how they feel. Perhaps one is not the only one who is going through a tough time, and they end up focusing on someone else.

Or one could be in a position where their job takes a lot of them, and this stops them from having the time to do anything else. The sheer pace of their career allows them to carry on as if nothing has happened.

However, even if one does have people around them during this time, it doesn’t mean that they will give them the support they need. They could also have the tendency to deny how they feel, or they could be completely disconnected from their emotions.

As a result of this, they might tell one to stay strong or to simply ‘let go’ of what has taken place, among other things. Through being in this kind of environment, there will be no reason for them to behave differently.

If this is the case, it would be easy to say that one is surrounded by the wrong kind of people and at the same time, it could be said that this is a common occurrence. Now, this is not to say that this means that one should overlook who is in their life; what it emphasises is how emotions are typically dealt with in today’s world.

During one’s time in the education system, for instance, they are unlikely to gain a deeper understanding of this part of themselves. So unless their childhood was a time where their emotions were acknowledged, and they were shown how to deal with them, it is not going to be a surprise for one to have trouble with them as an adult.

But if one was to reach out for support as an adult, they could end up going to see their doctor. This could then be a time one will end up being referred to a therapist, but at the same time, this might not be the case.

Instead, one could end up being put on antidepressants, and this is then going to stop them from gaining a deeper understanding of themselves. Along with this, they won’t be able to develop emotional strength either. 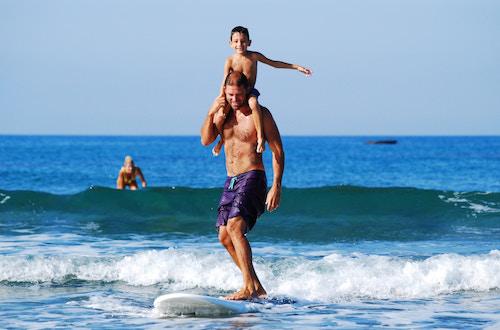 If one was to take this route, they could end up becoming numb and then as time passes, they could end up feeling even worse. This may allow them to carry on with their life, but it could have a negative effect on their relationships.

Yet even if one doesn’t take this route and just ends up losing touch with how they feel, it doesn’t mean that they won’t end up experiencing other challenges. For one thing, there is the chance that they will end up living on the surface of themselves.

Through being out of touch with how they feel it can then be a challenge for them to tune into other people’s emotional states. So instead of being able to empathise with others, they can end up coming across as cold or indifferent.

This can then have a negative effect on their existing relationships, and it can stop them from being able to develop new connections with others. The people around them may soon notice that something isn’t right.

Yet although one could end up disconnecting from how they feel in their adult years, this may have also been something that took place during their childhood years. This will then be how they have been for most of their life and the people they spend their time with will be a reflection of what could be described as their ‘false-self’.

Their inability to empathise will be a way for them to avoid their pain and until they process what has built-up within them, this is something that is unlikely to change. If one can relate to this and they want their life to change, it might be necessary for them to reach out for assistance.

This can be provided by a therapist and/or a support group.