The Author
by Ally Feiam
See Profile
Blisspot > Stress > Ways You Can Improve Your Memory, Naturally

With regular exercise comes a sharper mind. Any physical activity that requires hand-eye coordination can sharpen the mind, as well as preventing fatigue throughout the day.

Sleeping is one of the most important activities of the day, as it not only replenishes any of the activity that your brain went through in the day. Sleep, especially in stages 3 and 4 of NREM, helps your brain restore itself, which can aid in your memory. When you head to sleep, make sure you’re sleeping on something comfortable, so add a bamboo mattress topper on your existing bed to aid in sleep function. You should also avoid any blue lights, emitted by your TV, phone, and computer before you sleep, as the light reduces the level of melatonin (the hormone that makes you sleepy) in your body. Make sure you’re sleeping for seven to nine hours a day, to ensure maximum memory retention. 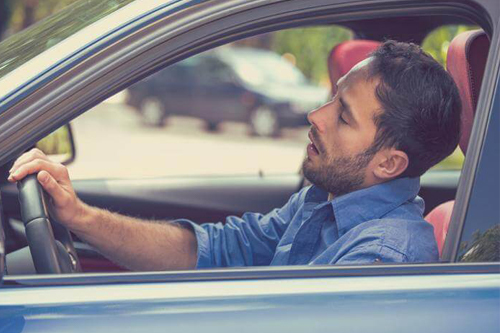 If you need to recall certain information for an exam or a test, there are some tools that you can use to recall the information in the setting. There are many types of mnemonic devices, which can aid in the recall of information. 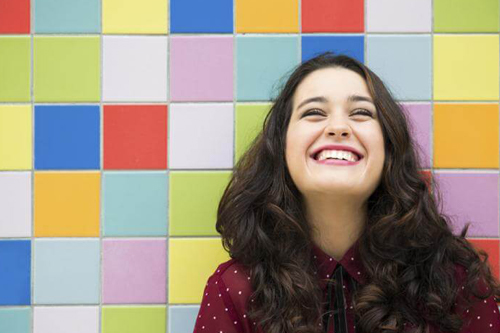 Avoid Stress As Much As Possible

Easier said than done, I know, but stress can often play a vital role in the creation and retention of memory. With chronic stress, the hippocampus, the area of the brain that forms and retrieves memories, can become damaged. Stress, according to certain studies, have also been linked to memory loss. Ensure that you lower your stress levels by practicing meditation, setting realistic expectations of your daily tasks, and if you need to, speak to a psychologist. Whilst you’re sitting on your plush office chair, try deep breathing, so you can focus your energy on getting the task done, rather than letting it boil inside.

Improving your memory isn’t something that can be done overnight, but there are some ways you can improve it little by little, day by day. With some small daily exercises, plenty of sleep and avoiding stress, you can maintain your memory and your information recall.