Gluten is a protein found in grains such as wheat, spelt, rye, barley, triticale and others. It is what gives bread dough its elasticity and what makes bread somewhat chewy. This protein can cause undesirable symptoms in many people and if left untreated can damage their intestines, disrupt their mood, affect weight and even their bones.

What is Gluten Sensitivity?

Gluten sensitivity is an immune reaction to gluten in the diet. The damage caused by this sensitivity causes people who have it to be unable to digest nutrients that are necessary for good health and survival itself. Over an extended period, if a person who has gluten sensitivity continues to ingest foods containing this protein, they will eventually damage their intestines and become seriously ill. Since the body can’t digest needed nutrients the body is in effect starving no matter how much food a person eats because it isn’t getting the vitamins and minerals the body needs to remain healthy and functioning. 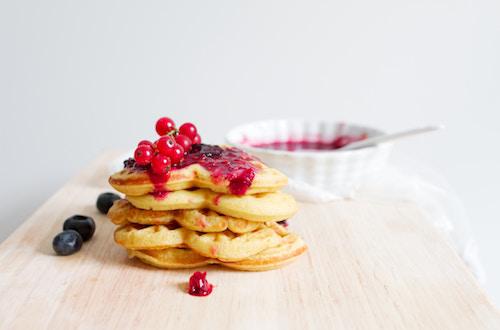 Signs and Symptoms of Gluten Sensitivity

The problem with gluten sensitivity is it is rarely picked up on immediately as most of the signs of symptoms of this sensitivity frequently can be found in some other conditions as well.

Diagnosis is usually made through a blood test or biopsy for coeliac disease but if you have a feeling gluten isn’t good for you, then your next step is to remove it from your diet for a few weeks and re-introduce it again (an elimination diet). There’s a strict protocol for this. If you’re interested in exploring it further, please get in touch.

Can Anyone Benefit From Removing Gluten From Their Diet?

One of the questions that are frequently asked about gluten is whether anyone or everyone can benefit from removing it from their diet. The answer to that question is in my opinion “yes”, but the only way to tell for sure is to give it a go and see if you feel better. Many people tell of more energy, less bloating, clearer skin, fewer aches and pains, but there can be lots of benefits over both the short and long term.

What Should Gluten Foods Be Avoided if You Have Gluten Sensitivity?

Foods to exclude when going gluten-free are bread, pasta, cereals made from wheat, barley, rye and for some people, oats. Also, any processed food that doesn’t specifically say it is gluten-free, as many processed foods use grain-based flours as thickeners. Also, those who have celiac or are very sensitive to gluten have to avoid the possibility of having their gluten-free foods contaminated by even minute amounts of gluten. This means that gluten-free foods need to be stored on a separate shelf than foods that contain gluten and prepared in pans using utensils that have not been used for any food that may contain gluten. 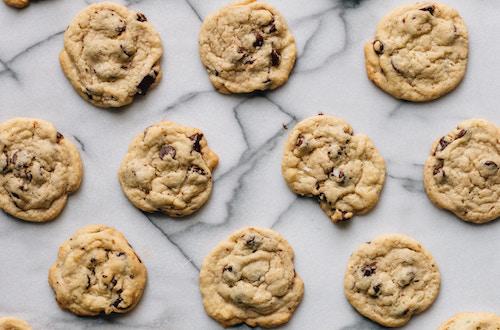 Gluten-Free Foods You Can Eat Freely?

Since cutting out all gluten-containing foods from your diet can leave big gaps it’s important to plan what foods you can increase. These are:

Replacing those gluten foods with a wide variety of naturally gluten-free foods will help you to be healthier and feel better day in and day out.

Many people feel better without gluten in their diet and yet it’s not the gluten that was causing them the discomfort and digestive symptoms, it’s the FODMAP component of the food or fructans. Fructans are the fermentable component of wheat, barley and rye that contribute to gas, bloating, constipation and diarrhoea for many. This is another group of people that will feel better-eating gluten-free because most gluten-free products are also fructan free.

For further nutritional advice and support visit http://www.vibrantnutrition.com.au to access my services.