As your children grow, it is normal that they spend more and more time away from you, increasingly influenced by external factors. During the long transition period, until they are old enough and aware enough to keep themselves safe, it is 100% your responsibility to do so. This responsibility lasts until they are in their late teenage years when the reasoning centres of their brains are fully developed. The brain continues to change into the early twenties with the frontal lobes, responsible for reasoning and problem solving, developing last.

In calm situations, teenagers can rationalise almost as well as adults. However, stress can hijack what Ron Dahl, a paediatrician, and child psychiatric researcher at the University of Pittsburgh Medical Center, calls “hot cognition” and decision-making. The frontal lobes help put the brakes on a desire for thrills and taking risks—a building block of adolescence; but, they’re also one of the last areas of the brain to develop fully (edinformatics).

Pre-Internet and social media times, it was easier to be more aware of what exactly was happening in your child’s life. These days, events and activities are arranged on Facebook and you don’t know exactly what was said. Prior to mobile phones, all external conversations were made over the family telephone, making it more common knowledge who was calling and when.

There are much more external influences on our children than ever before in history. Many of these influences are also more concerned about marketing or ratings than your child’s well-being. No one cares about your child more than you. Vigilantly monitoring the content that your child sees does take a lot of time and support; your child’s well-being, safety, and emotional health are the rewards. I am not talking about reading through every single Facebook message, but I mean generally being aware and interested in what is going on with your child.

Let’s just use the example of good old-fashioned television! It amazes me that during family television viewing time, around 6–8pm, that television stations feel it is acceptable to show gruesome dead bodies and horrid images. I believe it can be traumatic and inappropriate for children to have these adult promotions shown to them when they are watching their age-appropriate show. When this happens, I protect my children by telling them to turn the other way. 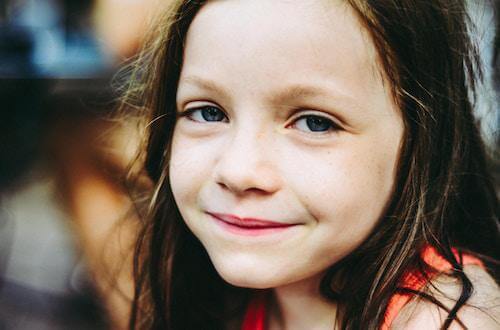 With children between the ages of eight and twelve, I’ve noticed that parents began to let go and even allow their children to watch television and movies rated MA (in Australia, this rating is recommended for audiences with a mature perspective). Eight- to twelve-year-old children still do not have the brain development and the reasoning skills to determine reality from fantasy. These images can be confusing and frightening to them, causing them to worry and possibly suffer disturbed sleep.

If your child does happen to see inappropriate things and they are upset (creating space and time for communication can help here), it is important to have a full debriefing with them. This allows you to share your mature perspective and help your child put what is upsetting them into in perspective. Tell them that the images are not real and only make-believe; explain the costume department and special effects, and how they create things for movies and television. This, of course, seems obvious to you, but remember that you are introducing your child to “a whole new world.”

Make sure you know what your child is viewing in terms of television and movies. Protect them by following age-appropriate ratings. For example in Australia, an MA+ rating is for children fifteen years and older—not ten-year-olds who really are not cognitively ready to deal with the more mature themes. I am sure my children were the last to see the Harry Potter Movies (compared to other children their age), as they had to wait until they were “old enough.” The image of a giant ferocious three-headed dog was far too scary for them to see when they were eight. They didn’t see all the movies until they were mature enough to determine fantasy from reality.

Keeping your child safe is a huge issue in this electronic world! However, with the correct boundaries, guidelines, and parental awareness it is possible to help your child navigate this world safely.

To discover more about parenting and children, click here. 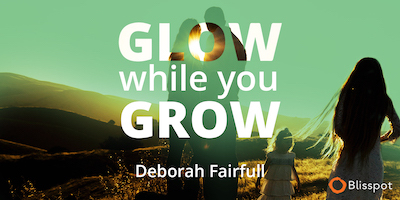