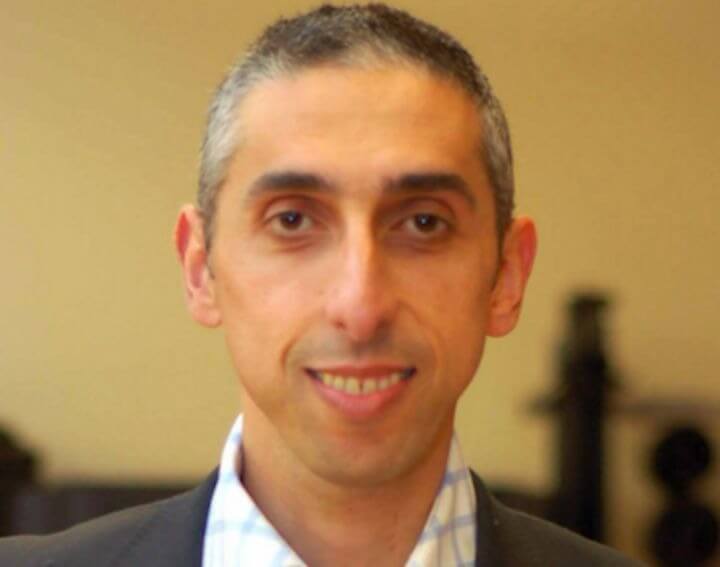 The Power Of One Person To Change The World

In the light of calm and steady self-awareness, inner energies wake up and work miracles without any effort on your part. ~ Nisargadatta Maharaj

It only takes one person to open their eyes in awe to notice the stars. What does this passage mean to you? I don’t intend it to be a riddle, though I’m interested in your understanding of it? Allow me to give you some background as to its origin. I was talking with a client recently about understanding an idea that changes the course of our lives. Have you experienced moments like this, where you grasped a concept that changed your perception of life? I’ve experienced many of these moments. My client captured the essence of our conversation saying: “Tony, it’s like when someone opens their eyes and looks up in awe at the stars and sees light instead of darkness. Soon after, others follow their lead bringing with it an energising feeling of shared joy.”

You light the darkness when you open your eyes to your fears and give yourself to infinite possibilities and wonder. It is why we cannot discount the value of each moment to awaken the unlimited potential that lies within us. If I am to impart one piece of wisdom, it is this: everyone you meet, and every moment carries with it a treasure that can awaken the wisdom within you. We are one people, one collective consciousness divided by: religion, geography, ethnicity, education and upbringing. Whilst these qualities makes us different, I liken it to comparing a fountain pen to a ballpoint pen. Yes, they are different in many aspects yet they are both writing tools that help us communicate with one another. It doesn’t matter whether I use a ballpoint pen or you use an expensive Mont Blanc pen. The recipient does not recognise the difference because the ink on the paper communicates the message.

In these unpredictable times there’s a lot of uncertainty in the world, yet a great deal to be hopeful for. We mustn’t discount the power of one person to change the world. Recently, a young Swedish environmental activist Greta Thunberg, has stirred controversy by pleading to leaders of countries to review their position on climate change. Who would have thought a 16-year-old girl would cause so much debate, mainly amongst privileged white men who feel emasculated? It only takes one person to open their eyes in awe to notice the stars and change the course of humanity. I’m not suggesting Greta Thunberg is that person because it is too early to tell. She may fade into obscurity for all we know. However, it is the message these individuals carry that we must pay attention to. We could say the same of Elon Musk who has been instrumental in his work over the past decade. What I am saying is: when an individual sees the world differently, instead of criticising them we ought to look in the same direction to get a glimpse of what they see.

First They Ignore You

Are you comfortable embracing those who are different, rather than projecting our unresolved pain onto them? Elon Musk, Bill Gates, Stephen Hawking or other pioneers of the 21st century sought to see the world differently, many of them possessing unique learning and behavioural abilities. Each individual with an idea will stop at nothing to bring their idea to life. I am reminded of the quote attributed to Mahatma Gandhi in which he said: “First they ignore you, then they laugh at you, then they fight you, then you win.” Rather than criticise those with a unique message, we ought to consider it with an open mind. It doesn’t mean we rush to embrace it but contemplate whether there is importance to it. There will be many like Greta Thunberg to come. Some will be old, some will be young but we mustn’t attack them but listen with a heartfelt awareness to gauge whether there is truth to their wisdom.

Humanity is crying out for leaders and changemakers. It is yearning for those with a strong character and a tenacious will. We must support our leaders because as Steve jobs put it so eloquently in 1997: “Here’s to the crazy ones, the misfits, the rebels, the troublemakers, the round pegs in the square holes … the ones who see things differently – they’re not fond of rules, and they have no respect for the status quo. … You can quote them, disagree with them, glorify or vilify them, but the only thing you can’t do is ignore them because they change things. … They advance humanity forward, and while some may see them as the crazy ones, we see genius, because the people who are crazy enough to think they can change the world, are the ones who do.”

These are the people that will light the spark of ingenuity and inspiration for mankind. These people compel us to open our eyes in awe and look to the darkness to see the light. Such people walk into a dark room, signifying the darkness of the world and create a brighter future and hope for humanity. Let’s not be the ones to chastise them because their opinions do not conform to the masses. We don’t want them to conform because conformity doesn’t change the world. Let us applaud the heroes, the influencers. The innovators and the inventors with a vision to see a new world for humanity. Awareness is a powerful faculty because when it is engaged, it can cross the threshold of time and erase the past in a split second. It can move us from problems to solutions and we mustn’t discount the power of one person to change the collective consciousness of humanity.