The Author
by Vance Larson
See Profile
Blisspot > Relationships > Is it Possible to Overcome Infidelity? Part 2

I wrote a piece yesterday called Is it Possible to Overcome Infidelity? How the leopard can’t change it’s spots, but people can. I believe most people at some point in their lives will be cheated on. What I commonly see happen is how the one who is cheated on, becomes jaded. I totally get being hurt. But to think that all men (or women) are cheaters is just not true. And furthermore, it’s almost like attracting someone who will cheat on us because we want to be right about our theory. If you affirm something long enough, it is likely that it will materialize.

I was a typical teenage dude. I had lots of lovers. Don’t ask me why, it’s just the way it played out. And while I’m not proud of the fact that I cheated a few times as a teenager, that behavior stopped in my early 20’s. Why? Well, for a few reasons. First off, I stopped drinking. While drinking was part of the problem, it was not the driving factor. The driving factor was that it truly was a learned behavior. As I got older, I realized that cheating was not who I was, and it’s not what I would do. Have I been cheated on? Yes. Did I become jaded? No.

I see so many people who have been cheated on, punish the next person they date, for a crime they didn’t commit. That relationship ends badly, and the pattern is formed. And my question has always been, “Would you rather be alone? Or would you rather be happy?” Let me explain.

When we expect every person that we date is going to cheat on us, we will eventually end up alone. Many will just give up. Congratulations. You proved your point. All men (or women) will cheat. But if you’re open to the next relationship without the expectation that they will cheat, you may just find out that they don’t. Sure you run the risk that they will. But trust me, with all the studies that I am familair with, most commonly we see that about 22% of people will cheat. So yes, there is a risk. But at a 78% rate that they will not, is pretty good odds. But Vance, my last 4 relationships I ended up getting cheated on. While that is unfortunate, maybe you just go after the wrong type of people. Only you can answer that. But, you may want to examine those failed relationships, if your partners all had similar qualities. One of the biggest ones I see, is that many women (of all ages) go after a bad boy type. I’m not saying that all bad boy types cheat. But you have to acknowledge that bad boys often bring bad behaviors. 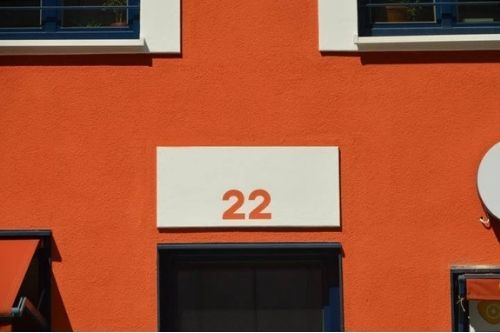 So yeah, cheating sucks. But you know what sucks worse? Not giving the next person a chance. Because if you don’t, you will absolutely answer the question “Would you rather be alone? Or would you rather be happy?”

To find out more about Vance Larson, see his Profile Page.

Engage in further advice and information in regards to relationships and counselling in a one on one session with Larson, Here.